Are We Going All in For Our Students?

By Clint - April 26, 2019
Have you been watching Jeopardy lately?  James Holzhauer, a Professional Sports gambler, has crossed the Million Dollar mark in an epic run.   I'm a huge triva nerd and it has been amazing to watch him win. Well, not just win, absolutely obliterate his competition. He always starts with the hardest questions first then begins a strategic search for Daily Doubles, which when he finds he usually doubles his winnings. He's also a walking Wikipedia. It's amazing how well rounded his knowledge is. He has stated that his weakness is Pop Culture and television but he has been killing  that  as well. He says that he studies and researches non stop. . . . The Atlantic  claims that before James became a father he was studying 30-70 hours a day. It is paying off and paying off big time.  It's amazing to watch. I just feel bad for people, like me, who probably have been waiting their whole life to be on Jeopardy and get to say, "What is Smokey and the Bandit" or "What is Dale Murphy" (my dream even if those are not the right answer) BUT they know that they will probably lose to someone who has just won $137,000  to your 500 dollars.  Sometimes I wonder if he actually knows his  stuff or "know" his stuff.  If he was asked to elaborate on a Jeopardy question could he do it? Or is he just memorizing facts. 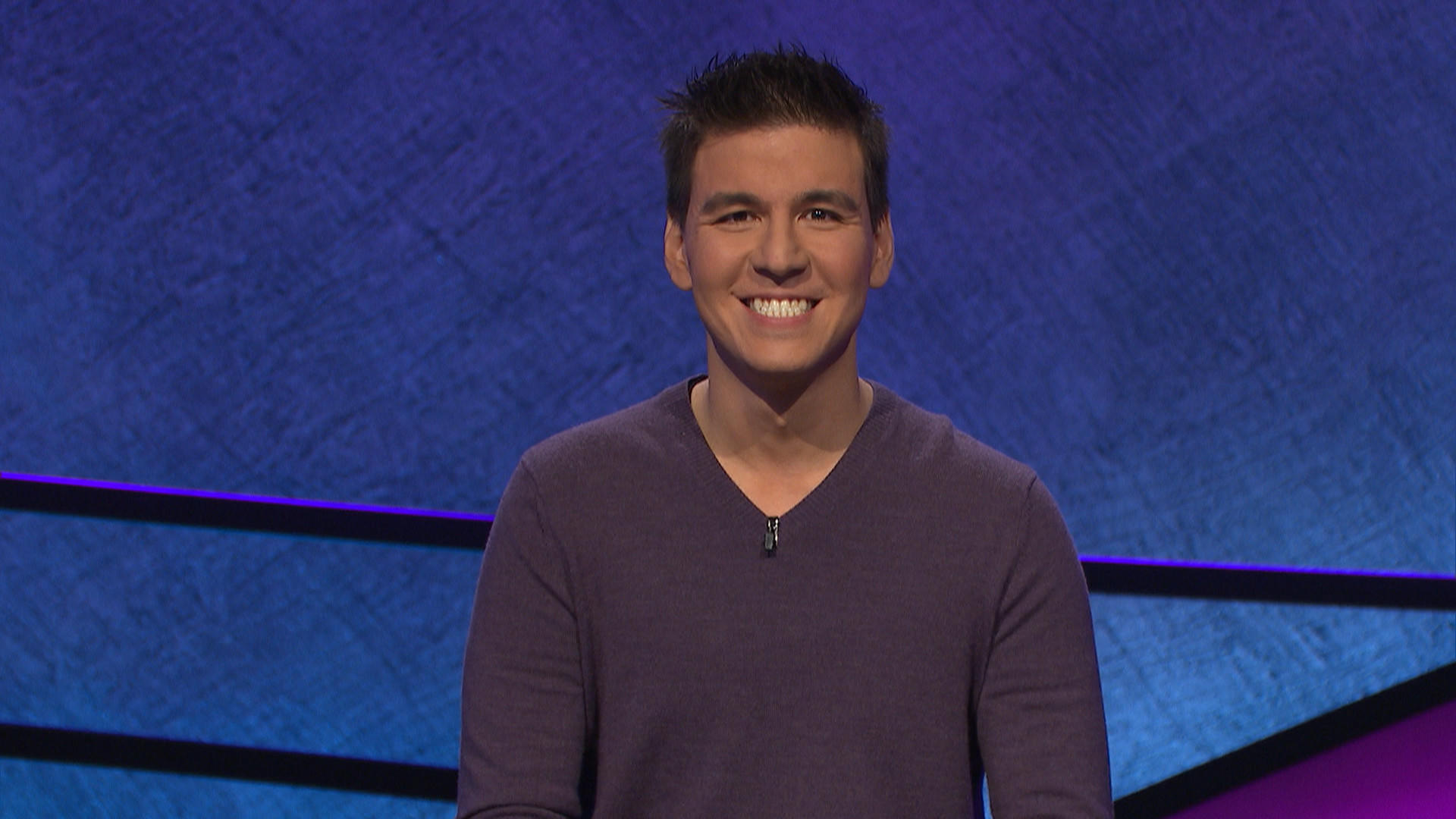 So what does this have to do with using technology in your classroom? I've been enjoying  watching and reading about  this guy over the last couple of weeks.  I started to think about his strategy.  He has stated that he takes calculated risks. James Holzhauer is very confident, and he goes all in on things that he is passionate about.  Are we taking calculated risks in technology? Do we try new things with our students that can enhance their learning knowing that maybe someone forgets a charger, or may not be on the same page as me? Do we go all in on things that are students are passionate about? Are we creating new experiences that could not be used without the use of Chromebooks? Or are we using our chromebooks  to lookup and regurgitate facts. Let's look at an example.
I spent many years  teaching 7th Grade Social Studies.  My background is Special Education and I was a collaborator and also taught my on Direct segment to students with intellectual disabilities. Part  of our  curriculum was  about analyzing continuity and change in Africa and also learning about the Geography of Africa.  On the surface I could say something like , "Ok y'all, Google Apartheid" find 3 facts that you find interesting and report back. . . (I was guilty of that if you are wondering. My students were not engaged and did not learn a whole lot at first . .I adjusted my strategy)  OR, if I had chromebooks in my classroom I could use a tool like Flipgrid, or Google Docs for our students to collaborate and share their knowledge. Or  use tools like Twitter or Google Hangouts in Education to find schools in South Africa to collaborate and learn and get different perspectives.  For my students who needed an "anchor" we could tour South Africa  or use Google Maps or Youtube 360 videos . . . For my students with reading deficits they could use  our Texthelp subscription to hear stories and texts read aloud so they could have a better understanding and remove a barrier. It could look a little different for everybody!   Our students have the ability to learn the way they learn best! Will this be messy? it will. Will I be the sole provider of instruction? Nope but my students are getting a deeper understanding. Does it mean that they need to be on their device all the time? Absolutely not. But because of calculated risks that I provide for my students they will get a greater understanding of the curriculum.  Please let me know if you have questions.
If you made it this far. .. Here is not 1 BUT 10 hours of the Jeopardy theme. If you were wondering that would amass to 1,200 wins. Which is not out of line for  my man James.

Popular posts from this blog

Happy Friday! I have a free premium Tech Tool for you to try over the next 3 months if you are interested. If you click  ON THIS LINK you can have access to a great tool called Pear Deck.  This is a feature that I have had a few requests about  our district purchasing.  I was at a conference a couple of weeks ago and was able to get a free trial for all the teachers in our district. Pear Deck is a great way to create easy interactive formative assessments using Google slides. You as the teacher can control the Google slides presentation for everyone in your class. You can build in interactive elements for both new slide presentations and presentations that you have already created! For a student to access your Pear Deck they click on a link and enter in a code. HERE are some instructions to get you started. HERE are some already created pear deck  templates HERE are some  video tutorals to get you going Please let me know if you have any questions Take Care, Clint
Read more

The other  school morning my 6 year old daughter who is in Kindergarten got up with me around 5:30 AM . I am in the kitchen getting the coffee going and I typically read for a few minutes to get going in the AM .  Ruby walks in the living room without saying a word and goes and gets her Kindle Fire tablet and her headphones and sits on the couch. Not a "Good morning Daddy", nothing, just wakes up,gets her device and sits on the couch and stares at the screen. I immediately think, "well great!,  parent fail, we're having too much screen time and she's addicted to the screen and she is 6. Am I modeling this behavior  for her? ".  Just to put myself a little  more over the edge I say Good morning and then I inquire about what she is watching.  Her device has  parent controls enabled so she can play kid games, and watch kid videos etc. . . so, anyhow, to put me over the edge a little more she is watching a Youtube Kids video of girls her age playing with Barbi
Read more

The Last Friday Tech Tip of the Year

Happy Thursday! This will be the last Friday Blog post for the 2019 school year. I am very proud of all the accomplishments that have happen this school year in the field of Instructional Technology. I would like to give a few shout outs to ALL of the teachers in are District who have Gone out on a limb and tried something new this year in the classroom.  Had their students CREATE using technology (Almost 200 students logged in and created Wevideos in MAY) Embraced 1:1 Technology in the classroom Created Digital Formative assessments for their students Used Google Classroom for the first time Utilized Clever to login your students Learned to navigate the new website Some Exciting things for next year Illuminate Education -  We will have a new streamlined way to view student data. Illuminate works directly with Infinite Campus. Students can take Illuminate assessments in Google Classroom.  This decision was made based on teacher and Admi
Read more