Showing posts from April, 2019
Show all

Are We Going All in For Our Students? 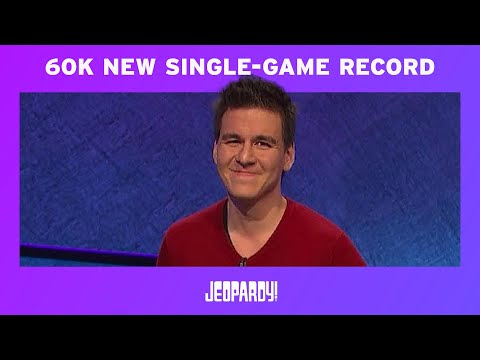 Have you been watching Jeopardy lately?  James Holzhauer, a Professional Sports gambler, has crossed the Million Dollar mark in an epic run.    I'm a huge triva nerd and it has been amazing to watch him win. Well, not just win, absolutely obliterate his competition. He always starts with the hardest questions first then begins a strategic search for Daily Doubles, which when he finds he usually doubles his winnings. He's also a walking Wikipedia. It's amazing how well rounded his knowledge is. He has stated that his weakness is Pop Culture and television but he has been killing  that  as well. He says that he studies and researches non stop. . . . The Atlantic  claims that before James became a father he was studying 30-70 hours a day . It is paying off and paying off big time.  It's amazing to watch. I just feel bad for people, like me, who probably have been waiting their whole life to be on Jeopardy and get to say, "What is Smokey and the Bandit" or "
7 comments
Read more

Using Video in the Classroom

Happy Thursday! We have tomorrow off so I thought I would go ahead and create my blog post today. Did you know that Youtube is now the number 2 search engine in the United States?   Not the Hulk riding a crab. But I think you get the point! My son and I are playing Lego Avengers.  We have a deal at home  and if he keeps up his end of the deal we play Lego Avengers  for 20 minutes before bedtime a couple of nights a week. We had the hardest time getting  past this one level. The Hulk has to go underwater and ride a crab then use the crab to trigger a crane that breaks through a underwater power generator?! It sounds so strange typing it BUT if you played it with a 7 year old it gets  way weirder and more frustrating. Anyhow when we were really frustrated Ty said, "Come on dad get out your phone and look it up on Youtube".  We did and with the help of a  video from a teenager in  Australia we found out what to do. It took all of  3 minutes. It is mind blowing to think th
1 comment
Read more

Updates coming to the Google Suite of Education 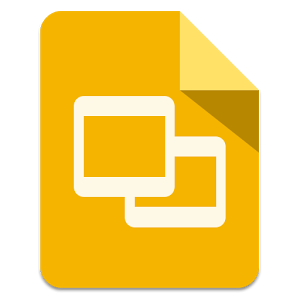 Happy Friday! There are lots of updates that were announced at the #Googlenext Conference this week.  For this week's Friday Tech Tip I wanted to focus on Two of them that I thought were really great!  These updates should show up in Elbert County School District in the next couple of week.  I have created links to the directions on how to use them. You can now import audio into your Google Slides! How awesome is that? I'm asked about this all the time and  people were often not happy about this because that was there favorite feature in Powerpoint. Now I can say "Yep, you sure can, check out my presentation on that topic to the sweet sounds of Huey Lewis and the News"  Just kidding, I wouldn't do that to you.  Or would I?  But, we now can have a way to add audio to our slides. There are lots of places to find royalty free music.  One of my favorites is the Free Music Archive .  You can format the sound to  loop, change the volume, and add sound icons. An
1 comment
Read more
More posts